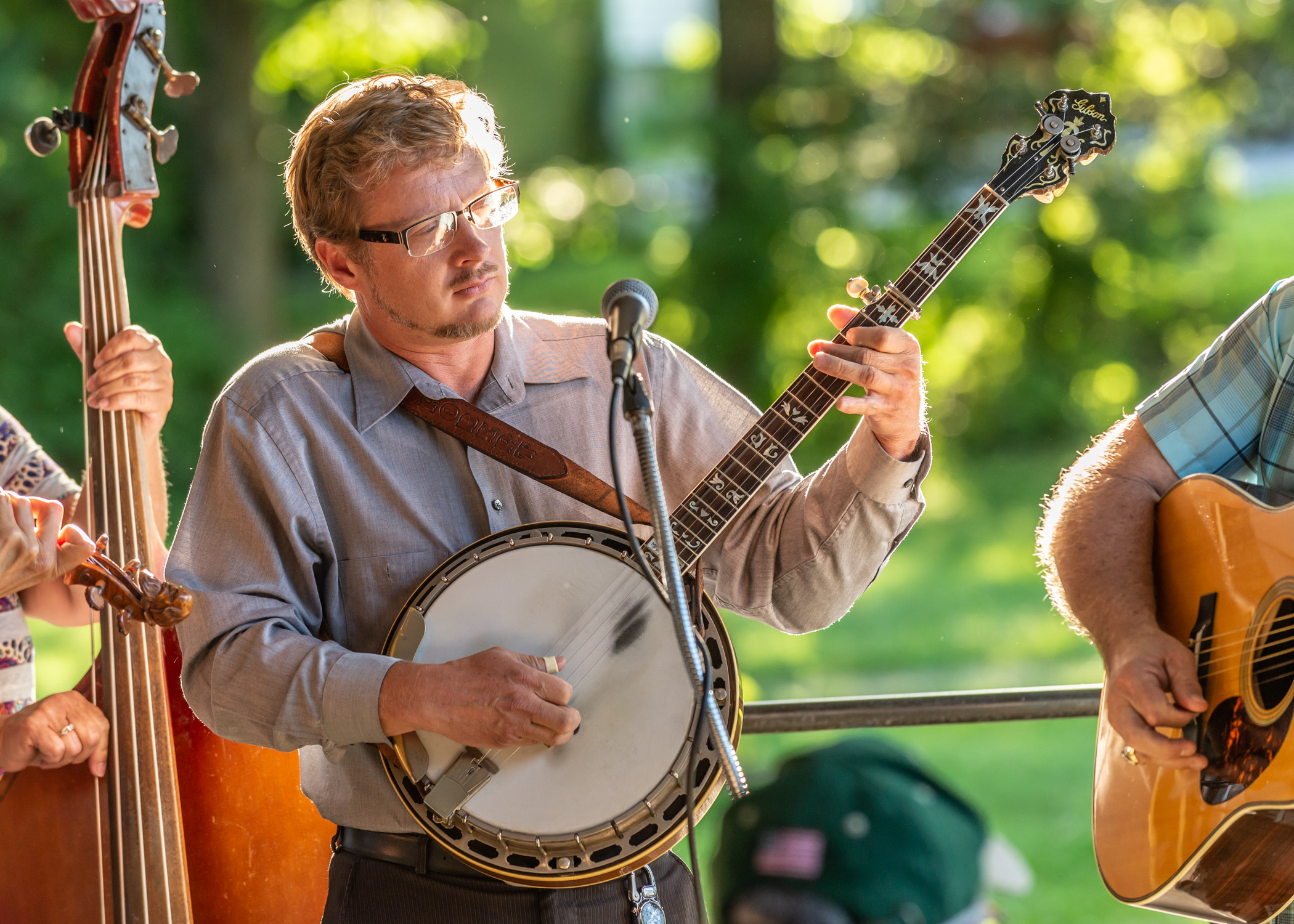 Robert Campbell’s hard-driving banjo is the backbone of the bluegrass sound.

Robert Campbell was born and raised in Cincinnati, OH but just one generation removed from Appalachia.   He started playing guitar around 13 years of age and banjo shortly thereafter.   His first organized musical performances were at Princeton where he played electric guitar with the jazz stage band.    Musical talent of the bluegrass, gospel, and mountain music variety go back for generations on both sides of his family.

Robert has played with many bluegrass bands since the late 80’s but has spent the majority of his professional career with Vernon McIntyre’s Appalachian Grass.   Besides his phenomenal banjo picking,  his vocal work is a significant contribution to the Appalachian grass sound.  By day he is an IT Director for a software development company and by night he is a banjo picker extraordinaire among his many other talents. 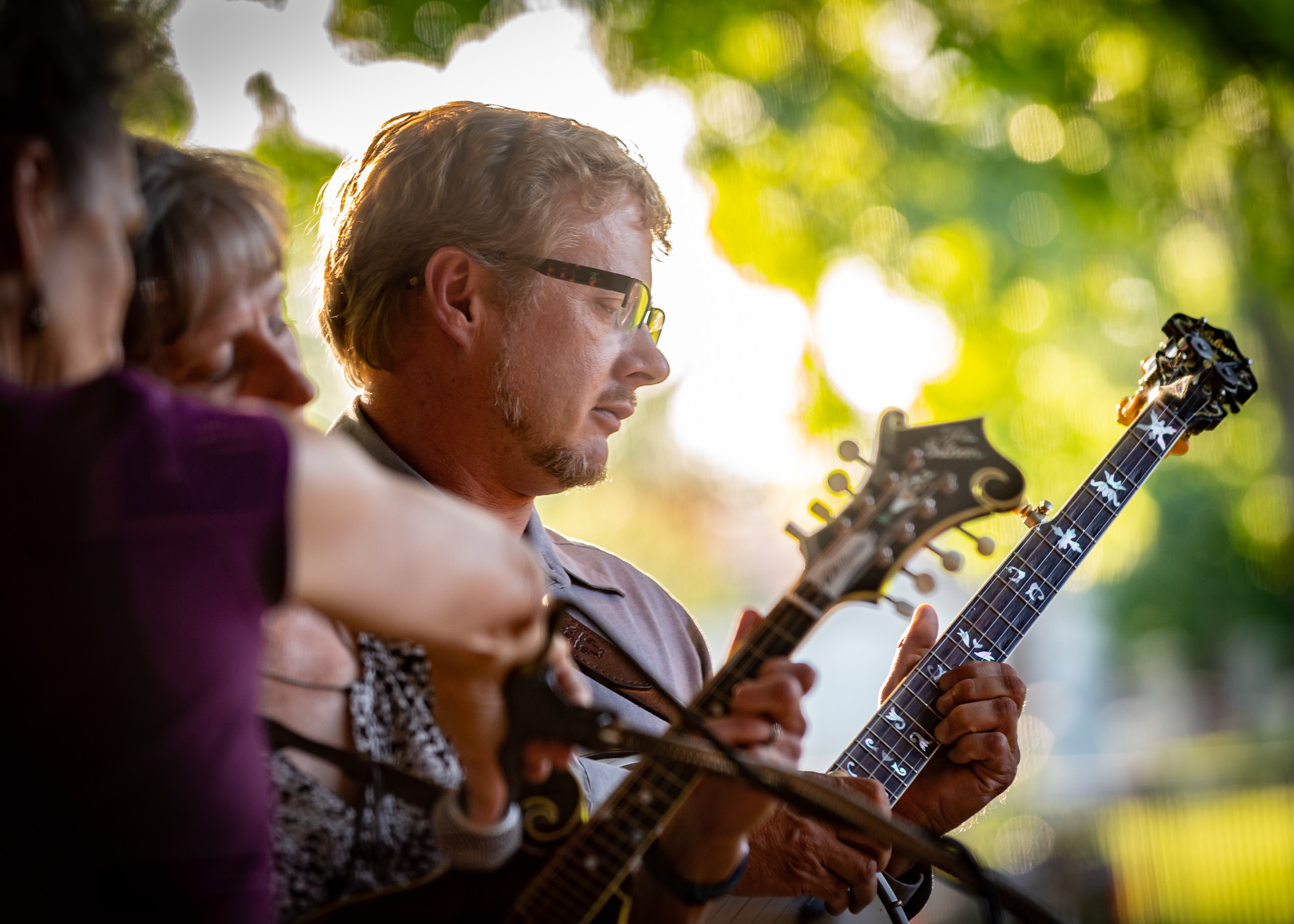 By day,  Robert is Director of Information Technology for a local software development company.