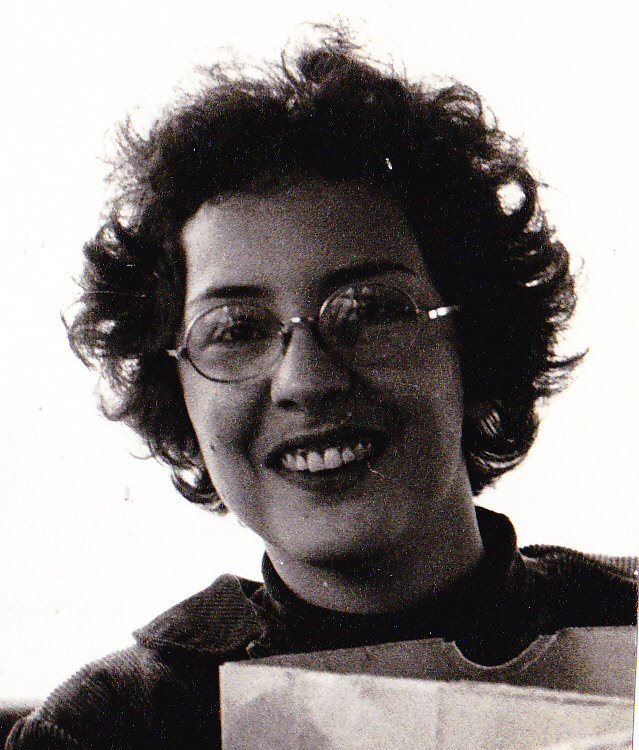 As an undergraduate, I majored in clinical psychology.  I planned to become a therapist and help people work out their problems and live better, happier lives.  Laudable goal, huh?

In pursuit of that end, I signed up to work once a week at Longview, which at that time, was Cincinnati’s asylum for the insane.  When I arrived for my first day, I found I had been assigned to the ward housing women age 20 and up.  The head psychiatrist asked me to run the onsite store where the residents could spend the tokens they earned for good, ‘non-insane’ behaviors the staff wanted to encourage.  Seemed reasonable to me.

I got in there and did some cleaning and organized the display of merchandise.  The inventory included books, toiletries, makeup, clothing… just stuff the residents might like to have and thereby be motivated to earn tokens with good behavior.  On that first day, I was able to help several residents find things they wanted to buy and left the hospital feeling that, while I had not necessarily contributed significantly to their recovery, at least I had neither traumatized nor insulted my customers.  So far, so good.

On my second visit, however, things took a turn.  I was on the ward talking with a young but VERY large resident.  Aside from the fact that I worked there and she lived there, it was obvious we were from completely different worlds.  To survive in her world she had grown up hard, mean, and fast. I was a nice, white, middle class girl with aspirations to ‘help’ people.  In retrospect, I have to give her credit; she was kind to me and exceedingly tolerant of my naivety.  She could have squashed me with one blow!

Midpoint of our conversation, another girl came running down the ward hollering ‘Help me, oh, please, somebody help me!’  When I looked up, I realized she was stark naked!  She was also flinging water everywhere and still hollering!  I was lost; what to do?  Do something?  Do nothing? My nice, suburban upbringing had not prepared me for this situation.  At that point, my new found, VERY large friend turned and snapped, ‘Shut up and go get a towel!’  Miracle!  The wet, hollering, naked girl did exactly that!  What a simple solution.  Needless to say, I realized at that point that I was NOT cut out for the career path I had chosen and promptly switched majors!